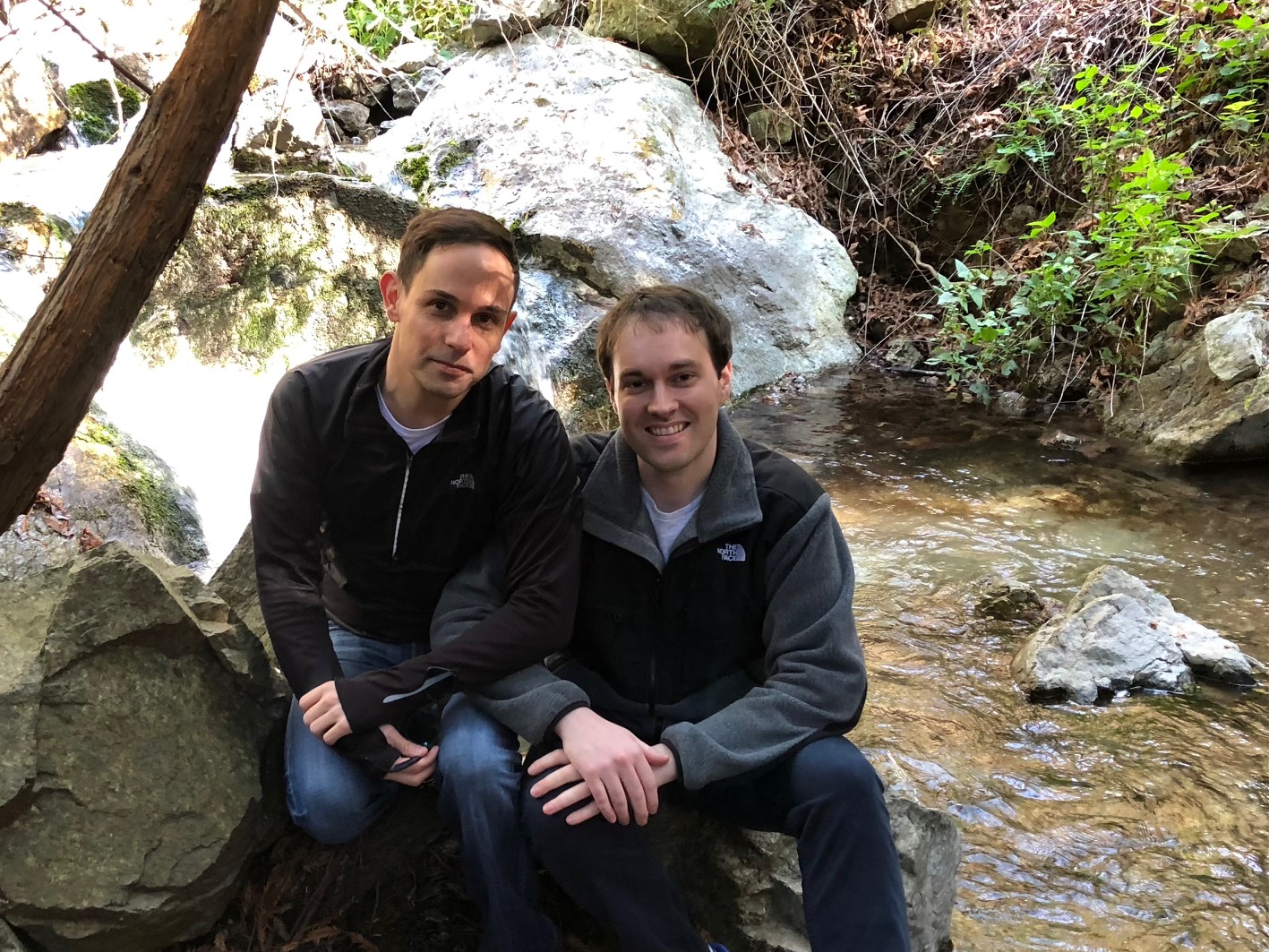 “All plants are our brothers and sisters. They talk to us and if we listen, we can hear them.” – Arapaho

Native Americans have fierce respect for the natural world. Through their beliefs, they understood that all parts of nature were intertwined, and harm done to one element of nature would have adverse effects overall.

D.C. dermatologist, Dr. Klint Peebles understands this to be true.

“I grew up in a small town in the rural South called Philadelphia, Mississippi, which is adjacent to the tribal land of the Mississippi Band of Choctaw Indians. The intersection of Indigenous culture with my own had a profound influence on my parents’ careers, and subsequently, me,” Dr. Peebles said.

Dr. Peebles’ father is a pharmacist, who at 79, is still working full time. He was the first in his family to attend college. After attending the University of Mississippi (Ole Miss) he joined the United States Public Health Service Commissioned Corps and through the Indian Health Service was sent to serve the Navajo Nation in Fort Defiance, Arizona. “He enjoyed helping this underserved population and loved the people. He found the entire experience rewarding and wanted this service to be the focal point of his career,” said Dr. Peebles.

Meanwhile, Dr. Peebles’ mother earned her nursing license in Illinois before she was even 20 years old. Also drawn to caring for Indigenous populations and with a fascination for the Southwest, she also decided to start her career with the Navajo Nation. “During her time there, she met my father, they married, and as the saying goes, the rest is history. After concluding their time in Arizona, they relocated back to my father’s childhood home in Mississippi, where both maintained their focus on Indigenous healthcare by working with the Choctaw Indians,” said Dr. Peebles.

“My parents did what they needed to do to make a living while following their passions. They were brilliant, innovative, and motivated to think outside the box. My parents were independent thinkers whose lives were set off on unique trajectories,” Dr. Peebles said.

Dr. Peebles considered several avenues including animal welfare and law as a career focus. But medicine seemed the most relevant. “Observing my parents, I saw how healthcare shaped them and their interests and how deeply rewarded they were by it. I wanted that to be my experience too.”

When it came time to decide upon a specialty, there was a pause yet again. “There were so many specialties that interested me, and it was very challenging to choose. Ultimately, during my pediatrics clerkship at the end of my third year of medical school, I chose a sub-rotation in pediatric dermatology. During this time, I had the consequential opportunity to be fully immersed in dermatology. I quickly realized how broad the field is with its incredible variability and necessity for lifelong learning. With dermatology, I can observe clues on the skin that indicate what is going on inside the body before it has a chance to be detected by other specialties. As the body’s largest organ, the skin offers a glimpse into the rest,” Dr. Peebles said.

As a dermatologist, Dr. Peebles treats patients across the lifespan and across a host of conditions. “In a single morning, I might treat a baby with extensive eczema, then an elderly patient with a severe blistering disorder, a young adult with refractory acne in the setting of gender affirmation, another patient with lupus, a chemotherapy-induced rash, and later surgically remove a melanoma and everything in between.”

While the days are usually intense, Dr. Peebles embraces more of a relaxing life at home. “I love to bake and am starting to focus more on vegan recipes. While I have a lot to learn, I am constantly looking for ways to infuse my love of animals and their broader welfare into every other facet of my life.”

Dr. Peebles and partner, Shannon Sloat, have a Calico cat named Neo and a 9-month-old Yorkie-Shih Tzu named Mochi. Their Capitol Hill home has a deck that hosts a vibrant array of wildlife, including squirrels, blue jays, mourning doves, cardinals, and mockingbirds, all of which are frequently treated to a meal of their own.

The couple enjoys scouting out new hikes in the region and has hiked Rock Creek Park, the Shenandoah Valley, Great Falls, and the Tundra Swan Sanctuary to name a few.

Spending time hiking helps Dr. Peebles avoid physician burnout, an issue among dermatologists along with physicians in other specialties. “Burnout is nothing new, and dermatologists are experiencing these burdens just like everyone else.”

Dr. Peebles has always been involved in organized medicine. “I derive great satisfaction and fulfillment from being involved in organizations advocating for physicians, and I joined MSDC as soon as I arrived in the District. MSDC has an array of experts focused on getting things done. The staff is exceptional.”

Dr. Peebles is the current chair of the Advocacy Committee. Currently, the committee is focused on two pressing issues: copay accumulators and prior authorization. Dr. Peebles and other seasoned MSDC advocates testified during the hearing on copay accumulators recently and are continuing their advocacy efforts on behalf of this critical issue for the patients of the District.

Prior authorization is an issue of universal importance to patients and physicians alike. “We need to remove the burden of prior authorization so patients can receive needed medicine in a more timely, efficient, and cost-effective manner. Prior authorization is a cost savings tactic by insurance companies that delays patients from receiving treatment.” “Physicians are in a unique position in our society as our expertise is critical. Our profession has far-reaching impacts on the health and well-being of society, and it is of paramount importance that we recognize the role of advocacy as inextricably linked to the care that we can provide as well as the ability of our patients to access that care. In a word, advocacy is essential,” Dr. Peebles said.

Dr. Peebles’ vision for healthcare transcends human beings and includes that of the entire world. “I hope to broaden the perspective of healthcare to include that of non-humans as well. The viability and prosperity of the human family cannot be untangled from the well-being of our plant and animal neighbors. This planet is a shared treasury of finite resources that we simply cannot afford to lose.”

Do you know a physician who should be profiled in the MSDC Spotlight Series? Submit a nomination to Robert Hay, hay@msdc.org, for a future story. MSDC membership is encouraged for featured physicians.