The MSDC Physician Health Program has issued new guidance for participants regarding testing. This is in response to the COVID-19 outbreak. Read more here. 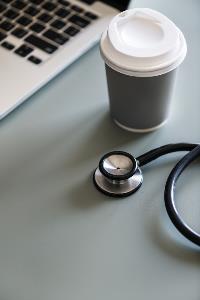 The MSDC Physician Health Program is a private, confidential, non-disciplinary program that works to advocate for the health and well-being of all physicians in the metropolitan Washington, DC, area and to safeguard the public.

The Program is HIPAA compliant and protects the confidentiality of participant records as set forth under DC and Federal law. The program is administered by the Medical Society of DC and is separate from the DC Board of Medicine. Read more in the MSDC PHP brochure..

For a confidential consultation for your or a colleague that may benefit from our help, please call (202) 466-1800 x102 or email us.  This is not an emergency service; for emergencies please call 911 or the National Suicide Prevention Lifeline at 1-800-273-TALK.

Do you want to help support your fellow physicians going through their own struggles? The Sterling Ruffin Fund was established to fund physician health and addiction programs. Your generous gift allows MSDC to continue supporting those physicians in most need. 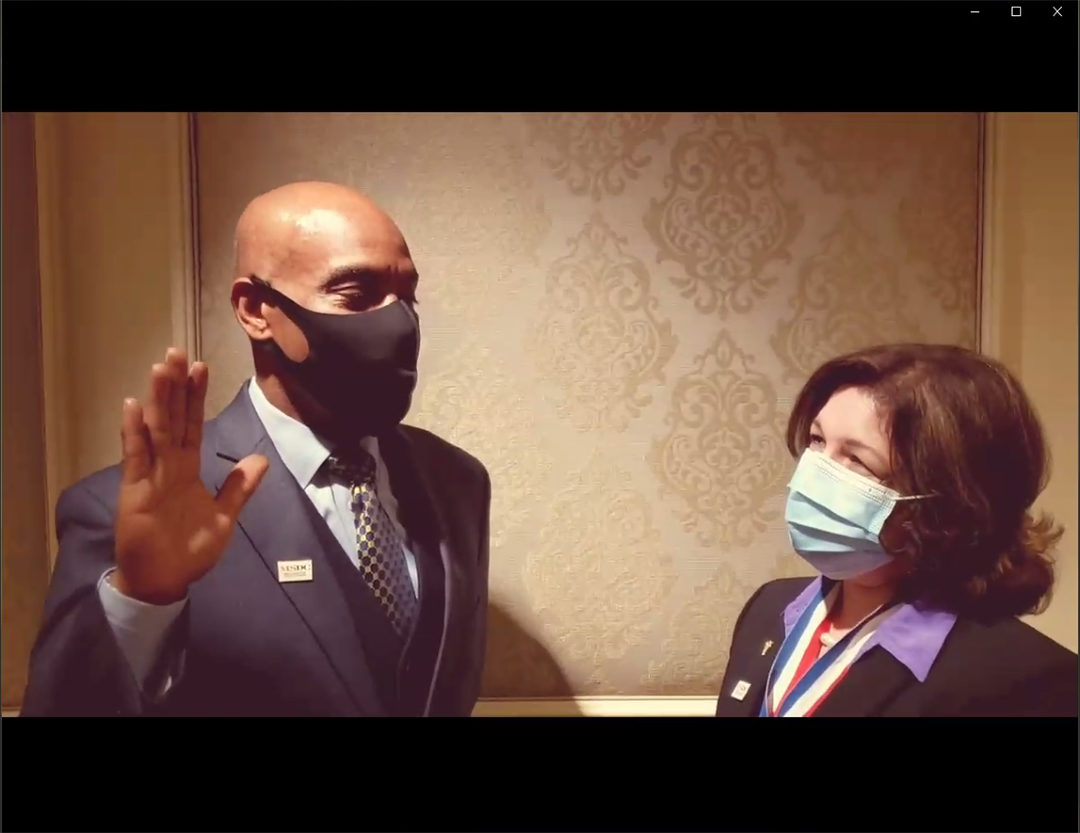 MSDC is the only state medical society chartered by Congress and its members have been meeting since 1817. For the first time, due to the District's COVID-19 restrictions, the meeting was held on a video conference platform.

The meeting began with a welcome from the Chair of the Board of Directors Dr. Susanne Bathgate. She introduced a special video "year in review" highlighting the work of the Medical Society. The video focused on the contributions of MSDC members to the response to the pandemic, the Society's work on health equity issues, its continued advocacy efforts, and programs/networking opportunities held throughout the year by groups like the Women in Medicine section. 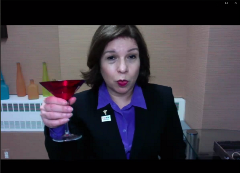 The meeting then transitioned into a speech by current president Dr. Desiree Pineda. Dr. Pineda focused her remarks praising physicians for their response to the pandemic. She also highlighted MSDC's Healthy Physician Program, an initiative to combat moral injury in the physician community. Finally, as teased in her promo video for the meeting, Dr. Pineda had a special toast she asked all members to join which highlighted everyone who helped make physicians successful.

Next on the agenda was a special greeting from AMA President Dr. Susan Bailey. Dr. Bailey congratulated MSDC's leadership and noted that she understood the challenges of being a leader during a pandemic. President Bailey thanked the Society for its leadership and highlighted areas where the AMA and MSDC have worked in tandem during the pandemic. 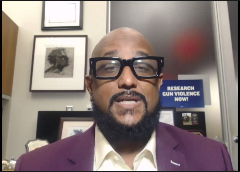 MSDC then had a second special guest speaker - DC Interim Deputy Mayor, DC Chief Medical Examiner, and National Medical Association Board member Roger Mitchell, MD. The Interim Deputy Mayor gave extended remarks on "medicine outside the exam room" and how physicians can use their experiences and education to make a difference in society. He noted that physicians need to move beyond their comfort zones to engage society on the major debates. Dr. Mitchell then engaged in a robust Q&A with members who, not surprisingly, asked in-depth and probing questions.

The meeting then moved on the business portion - the swearing in of the new MSDC President. Dr. Pineda read the oath of office and Dr. Emanuel repeated it, and thus completed the MSDC presidential transition. He then presented Dr. Pineda with the gavel award given to an outgoing president. 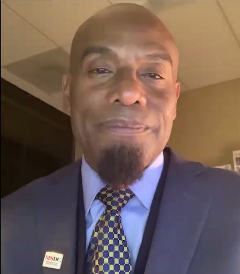 The meeting concluded with Dr. Emanuel's address and a closing montage. Dr. Emanuel's comments focused on the needs and engagement of the membership. He reiterated that the pandemic has challenged the profession in ways not seen in decades, but emphasized that MSDC had the resources and community to help. He outlined his priorities as president, focused on helping physicians in the District to practice medicine in the manner they wish. He issued a call to members to be engaged and provide feedback, energy, and comments to the Society.